Can climate catastrophe be averted?

In this show, we welcome Professor Richard Schwartz, Ph.D.,  to discuss whether a looming climate catastrophe be averted. He discusses the pressing issue of climate change, and how the widespread adoption of vegetarian and vegan diets are key to literally saving the earth.

Vegan and vegetarian diets are not just the latest trend. According to climate experts, these diets could actually help mitigate the effects of climate change. 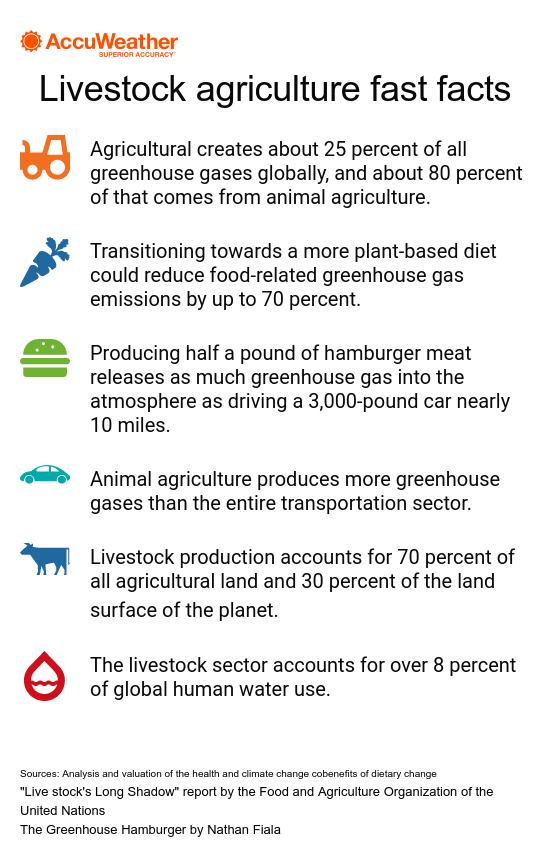 Transitioning towards a more plant-based diet could reduce food-related greenhouse gas emissions by up to 70 percent, according to the Proceedings of the National Academy of Sciences of the United States of America. 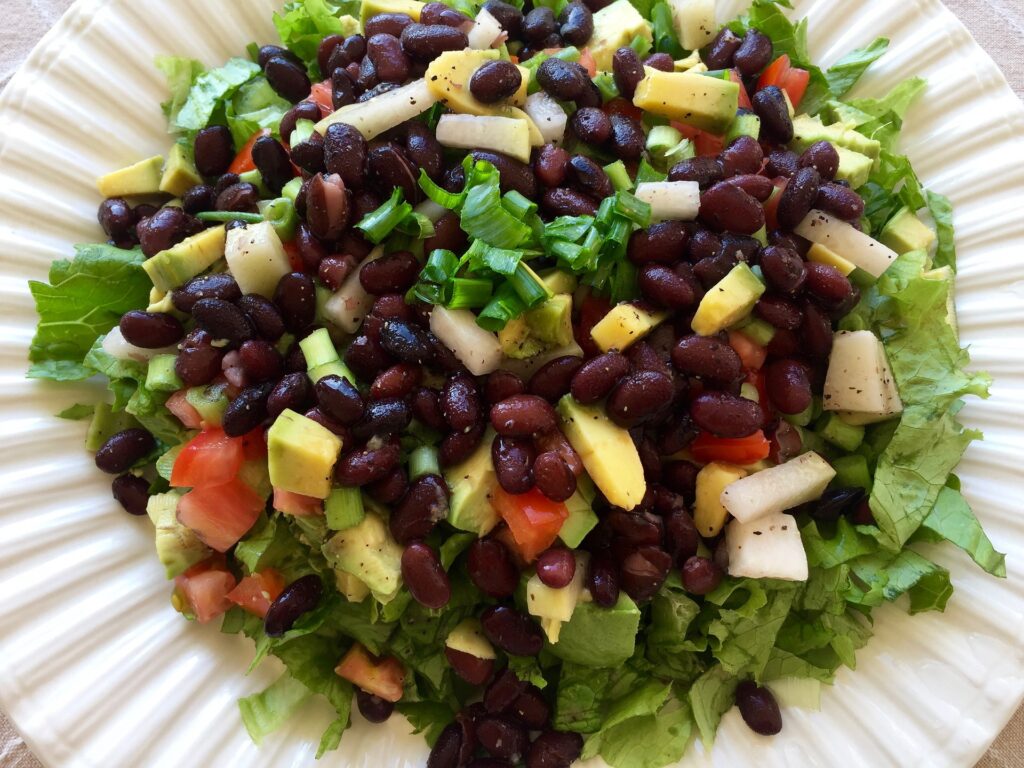 Richard has been advocating for vegetarian and vegan diets for many years, both in his role as the President Emeritus of  Jewish Veg and now as an independent author and commentator. He was early to point out the harm caused to the environment by modern industrial agriculture and has continued to be a strong voice for environmental protection and against animal cruelty.

Richard is Professor Emeritus, College of Staten Island, and the author of Judaism and Vegetarianism, Judaism and Global Survival, Mathematics and Global Survival, and Who Stole My Religion? Revitalizing Judaism and Applying Jewish Values to Help Heal Our Imperiled Planet, and over 250 articles at JewishVeg.org/schwartz
He is President Emeritus, Jewish Veg, formerly Jewish Vegetarians of North America (www.JewishVeg.org); President, Society Of Ethical and Religious Vegetarians (SERV) and associate producer of ‘A Sacred Duty:Applying Jewish Values to Help Heal the World’ (www.aSacredDuty.com). 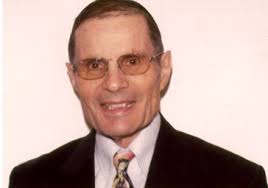