Happy New Year to all our friends, listeners, supporters and guests!

On this show,  the last one of 2013, Mike Bond joined Lori to give an update on the status of wolves in North America. Mike has written widely on a variety and environmental and animal issues, and is a bestselling novelist, international energy expert, war and human rights correspondent and a poet! Wolves in the US have been hunted and mismanaged to near extinction. Mike explained how we got here and what if anything can be done to promote survival of wolves in the wild. Visit Mike Bond’s website here.

Plus, shooting snowy owls at JFK airport and other animal news. 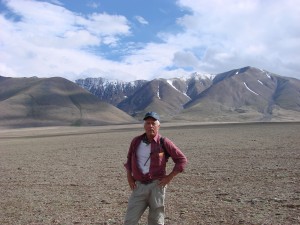