On this show, Lori began by welcoming Dr. Karen Davis, President of United Poultry Concerns. The Presidential “pardon” of two turkeys (named “Mac” and “Cheese”) and Mr. Obama’s comments set the stage for a discussion with the world’s foremost advocate for chickens, turkeys and other birds people like to eat. Karen authored More Than a Meal: The Turkey in History, Myth, Ritual, and Reality. So, you will want to hear what she thinks about this yearly Presidential act.

Then, take a challenge with the dog, cat and rabbit holiday quiz to make sure you keep everyone safe during the holidays. Plus we’ll tell you about a few amazing new species that were identified in 2014 and also the year’s most endangered animals.

Finally, a few HOT animal news items will round out the hour. 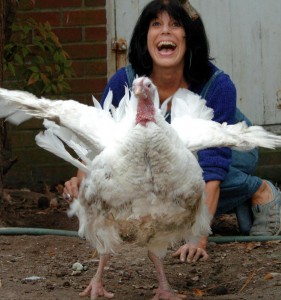 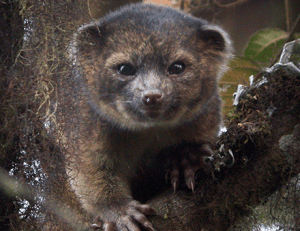