We begin with Attorney Mark Momjian who describes an important new statute in Illinois that affects animals in the context of divorce and separation. It allows trial courts to find that if a companion animal is acquired during the marriage, the court has the power to decide not only the ownership of the animal, but in issuing the order shall consider the well being of the animal. Mr. Momjian is Adjunct Professor of Family Law at Villanova University and an Adjunct Professor of Psychiatry at the Drexel University School of Medicine and has a Philadelphia based family law practice.

Then, it’s International Polar Bear Day, and Lori tests our knowledge about these threatened animals.

Peter Continues by welcoming Diane Balkin, Senior Staff Attorney with Animal Legal Defense Fund. Delta Airlines, which carries approximately 250,000 animals annually, is about to tighten its rules regarding service animals and emotional support animals in their cabins. The tightened rules, which require better documentation and advance reservations, are designed to reduce in air conflicts and incidents, and abuse of the rules, such as trying to avoid fees associated with flying with pets. Other carriers are sure to follow.

We close with a fun quiz about animals in the titles of popular songs. Can you do better than Peter? 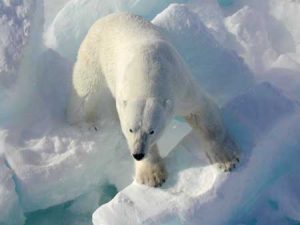