You are here: Home / Aniamal Cruelty / Animals Today October 27, 2018. Who gets to keep the dog after a breakup? Idaho Fish and Game Commissioner Resigns Amid Criticism

Who gets to keep the dog after a breakup?

Not only does the law give family courts discretion to award sole or joint ownership of household pets, courts now have the authority to consider “care” of pets, including keeping them free from acts of harm or cruelty, as well as providing food, water, veterinary care, and safe and protected shelter.

This follows similar laws in Alaska and Illinois, and Momjian predicts more states to follow soon. The California law goes into effect Jan 1, 2019.

Recently, an Idaho Fish and Game Commissioner lost his job after gruesome photos of his Namibian Safari were circulated. Iris Ho, Senior Specialist of Wildlife Programs Policies for Humane Society International joins Peter to discuss the details, the many problems with trophy hunting and the bias of state wildlife commissions favoring hunting. 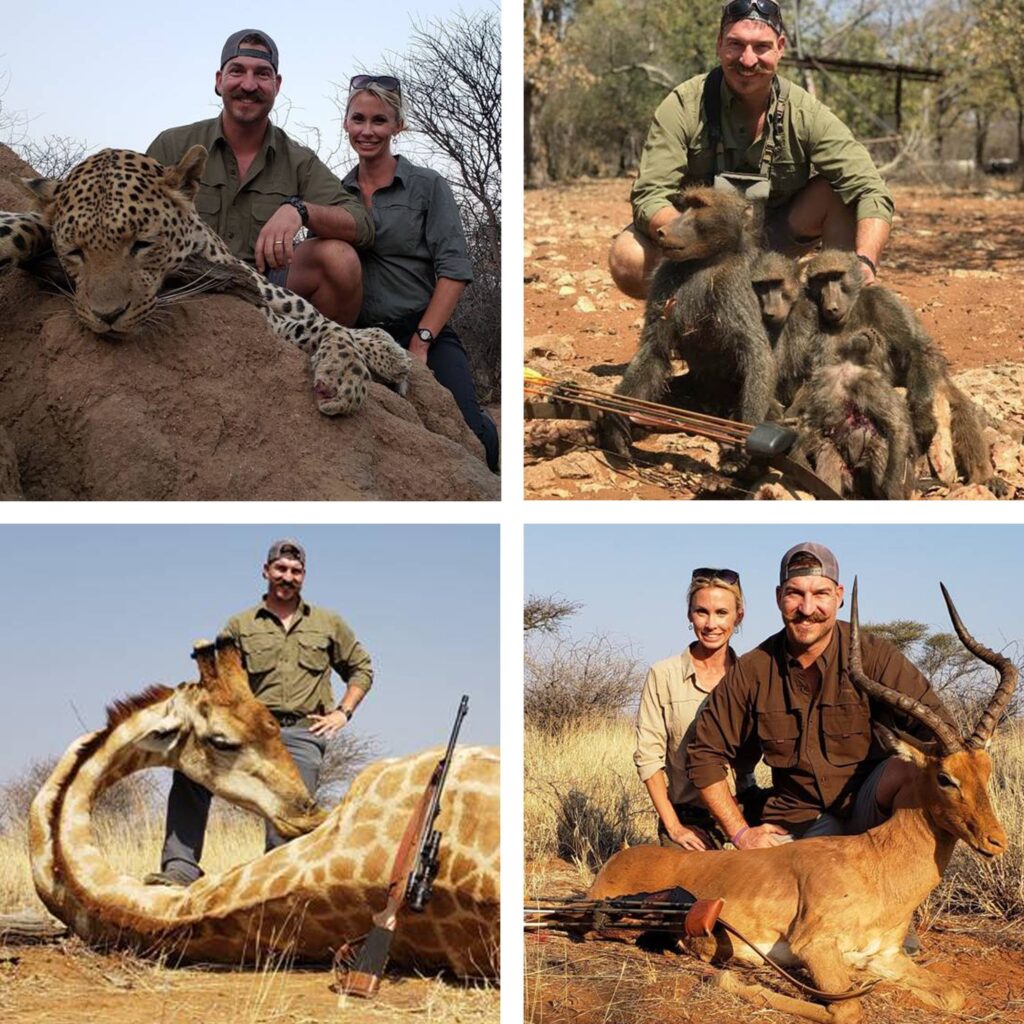 Blake Fischer and his wife, Beth, posed with animals killed on a hunting trip in Namibia. He was forced to resign from his position as an Idaho fish and game commissioner on Monday.Credit…Office of Governor C.L. “Butch” Otter

Snake advocate and conservationist Matt Ellerbeck then returns to discuss a variety of topics about snakes, including their role in ecosystems, the difficult problem of snakes as invasive species, such as in the everglades, snakes as pets, and his experiences educating children about snakes.

Then, can cats and dogs happily coexist in the same household? Usually, yes, but there are certain things you can do to assure harmony. Lori explains. And, Halloween is coming up soon, so Lori offers pet safety tips for this season. 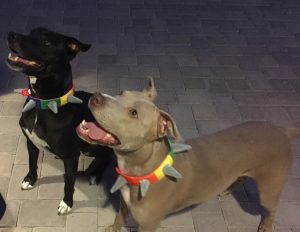 Happy Halloween! Collars from P.L.A.Y. A little scary, but soft!