The government of Japan has announced it will leave the International Whaling Commission, cease whaling in the Southern Ocean, and begin commercial whaling in the Pacific Ocean.

Block has been following the activities of the IWC for two decades and shares her valuable insights. There are actions we all can take to protect the whales of the world, so please listen carefully to this interview. 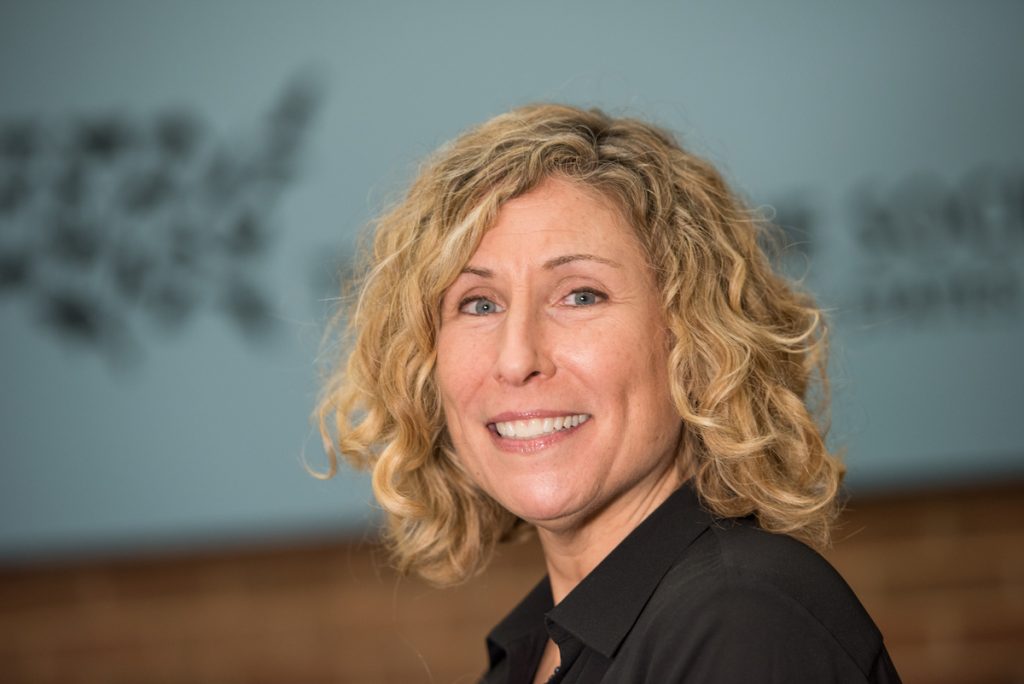 The International Whaling Commission’s moratorium on commercial whaling has broadly been a success – whale populations have increased where whaling was the primary threat. The humpback whale is one example of successful recovery, but species such as the North Atlantic Right whale have never recovered from centuries of whaling and are in critically low numbers.

We then move to news stories including that of poacher who killed hundreds of deer sentenced to repeatedly watch the movie Bambi, the exponential growth of the vegan food movement, and the health benefits of having pets.

Then, attorney Mark Momjian joins Lori to discuss an upcoming legal case in the UK in which a fired employee is asserting that being a vegan for ethical reasons is a protected legal status, similar to race, religion, age, and gender.

Lori concludes with an interview with Dr. Lori Marino, discussing her life as an advocate for animals. Trained as a neuroscientist, Marino is President of The Whale Sanctuary Project, and Executive Director of the Kimmela Center for Animal Advocacy.