On this show, Lori spoke about bees with Apiculturist, Dr. Eric Mussen. Currently, many bee colonies worldwide are dying off, and news reports forecast catastrophic consequences. Eric, a UC Davis professor in the Department of Entomology, explained the importance of honeybees to our food supply, described the phenomenon of Colony Collapse Disorder and placed this crisis in perspective. Then, do you know your bee facts and trivia? Take the quiz along with Peter. And in the news, Peter had four thrilling shark stories for us.  Learn more about bees and Dr. Mussen’s work here. Enjoy! 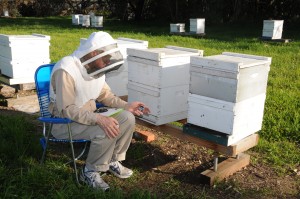 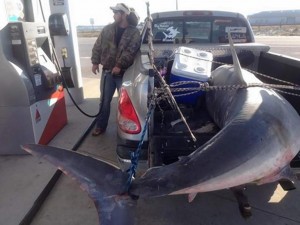 805 lb. shark caught, killed and fried by men who only fish “ethically.”