On this show we welcomed Steve Hindi, President of SHowing Animals Respect and Kindness (SHARK) to discuss the status of bullfighting around the world. In 2011, the Spanish region of Catalonia held its final bullfight before a ban went into effect, ending a centuries-long tradition. But will other cities, regions and countries follow?  In an explosive rant against bullfighting (along with rodeo, something he classifies as basically equivalent) Steve described SHARK’s bullfighting investigations in Mexico. He detailed its abuse and cruelty, sparing no criticism for the people who participate.  His bottom line is that bullfighting must end.

Then, we discussed out “pet peeves”  – things that bother us about how people treat their own dogs and cats. One practice we hate to see are pick-up truck drivers with unrestrained dogs in the truck’s bed. Some people will never learn! We shared our many gripes about how some dogs and cats are put in harm’s way or abused by stupid and ignorant people.

We also had some good animals news items, including restricting the use of drones for hunting, breaking into hot cars to save dogs, better reporting for incidents involving animals on airline flights, and more. 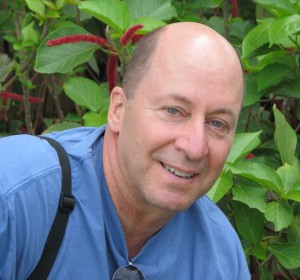