Inspired by Anthony Weiner’s recent use of the phrase, “beat him like a rented mule,” we discuss a variety of idioms concerning animals, hoping to find interesting, humane alternatives to ones like “killing two birds with one stone.”

Then Lori speaks with Mary Finelli founder and President of Fish Feel. Chesapeake Bay cownose rays are being slaughtered by bow fishers during senseless cruel contests. The rays are docile, and not responsible for the decreasing oyster population as has been claimed.

Author Barbara King then joins Lori to discuss her ideas on the major issues facing zoos. Her upcoming book is titled Personalities on the Plate – The Lives and Minds of Animals We Eat. King is trying to broaden the discussion about what happens to animals at zoos and indeed, what the future of zoos should be.

The show concludes with a talk with Susan Dapsis, President of International Society for Animal Rights, ISAR. The organization was charted over 50 years ago, making it one of the oldest animal welfare organizations in the US. Lori and Susan discuss ISAR’s worldwide activities, including International Homeless Animals’ Day. This year it takes place on August 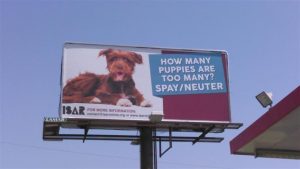 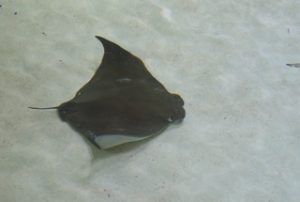