The show wraps up with another good friend of the show, Veterinarian Robert Reed who shares his expertise on keeping our companion animals safe during the holidays. 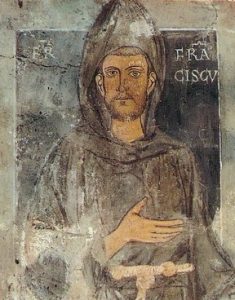