Happy New Year! January is a special month for eagles because Save the Eagle Day is January 10th and Bald Eagle Appreciation Days are January 21st and 22nd. We begin with a discussion about how the bald eagle became part of the Great Seal of the United States, and how its extinction was averted. Bald eagle populations are now strong. Then, Lori continues with more fascinating facts about both bald and golden eagles. Plus, China cracks down on ivory trade. The show concludes with the producer of the film Blood Lions, Pippa Hankinson. There are approximately 8000 captive lions in Africa, bred to be shot by trophy hunters or to be killed for China’s lion bone trade. Pippa describes the various elements of this cruel enterprise, and reports the important action taken by the US Fish and Wildlife Service to ban the import of trophies taken from captive hunting. But there is still much work to do. To help end the exploitation, get involved on social media and watch the film Blood Lions. 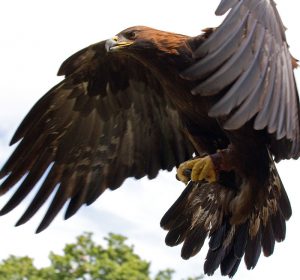 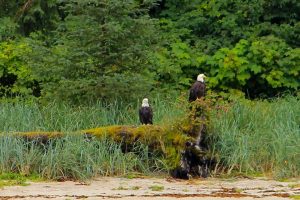 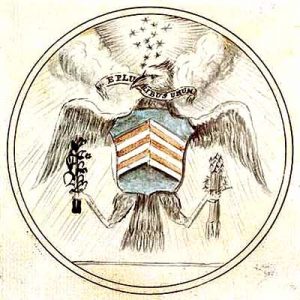 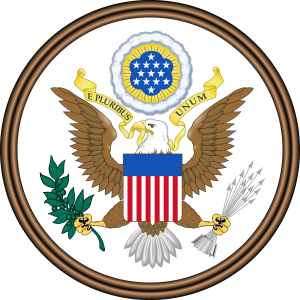