Suddenly and without prior notice, the USDA just took down a vast amount of critical information from its webpages concerning the welfare of animals. Lori asks John Goodwin, Senior Director of the Humane Society of the United States’ Campaign Against Puppy Mills, to review this event and its consequences. Goodwin calls it an assault on animals, consumers and local law enforcement agencies. Goodwin urges us to call our US Senators and US Representatives and urge them to reverse this misguided action.

Then Peter welcomes Kerry Kriger from Save the Frogs to talk about Save The Frogs Day. This year it will take place on April 29, 2017. Since 2009, Save the Frogs! has held over 1200 events around the world, getting people to learn about declining amphibian populations and to learn how to take action to help them and their environments.

Lori and Peter then chat about bats, leading up to Peter’s interview with Merlin Tuttle, author of The Secret Lives of Bats: My Adventures with the World’s Most Misunderstood Mammals. 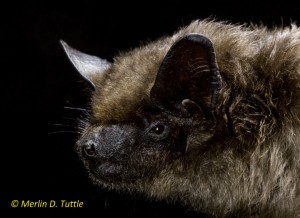