We begin our tribute to the majestic bale eagle with the history of its becoming part of our national emblem. The bald eagle, very prevalent as North America was colonized by Europeans, was later forced nearly to extinction, but recovered due to legislation (The Bald Eagle Protection Act) and the banning of DDT, enforcement of The Endangered Species Act and captive breeding. North America’s other Eagle species is the Golden Eagle, the national symbol of Mexico.

Lori continues with the history of DDT, which is very effective against malaria- harboring mosquitos, but caused great harm to eagle populations.  Mosquitos also transmit the serious disease caused by Zika, so Lori wonders whether there could be a role for the reintroduction of DDT if a Zika epidemic should break out.

Lori then welcomes Joe Meile with Committee to Abolish Sport Hunting, who describes about a new variety of canned hunting ranches, in which black impalas  and white lions are created to give hunters novel animals to kill. See if you agree with Meile that these hunters have a mental disorder. Visit CASH on facebook and here. 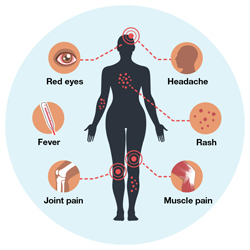