What dogs can’t have on Thanksgiving?

The show begins with Lori sharing her research on which Thanksgiving foods can be shared with pets, including suggested modifications of traditional dishes and ingredients to avoid. 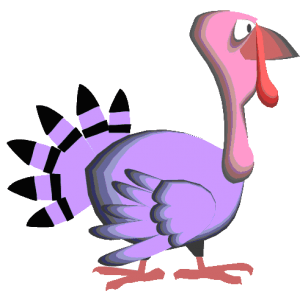 Feed your dog from your plate this Thanksgiving, and their holiday could be ruff! While nothing may feel better to you than a food-induced coma in your favorite recliner, there are several holiday foods you should keep away from your pup.

Turkey traditions and the Presidency.

Then, Peter joins in as they discuss the absurd tradition of the Presidential turkey pardon.

The presidential pardon of the Thanksgiving turkey has become an annual event, but the peace pact between the fowl and the White House is a relatively new thing. And in fact, a few presidents actually ate their guests! 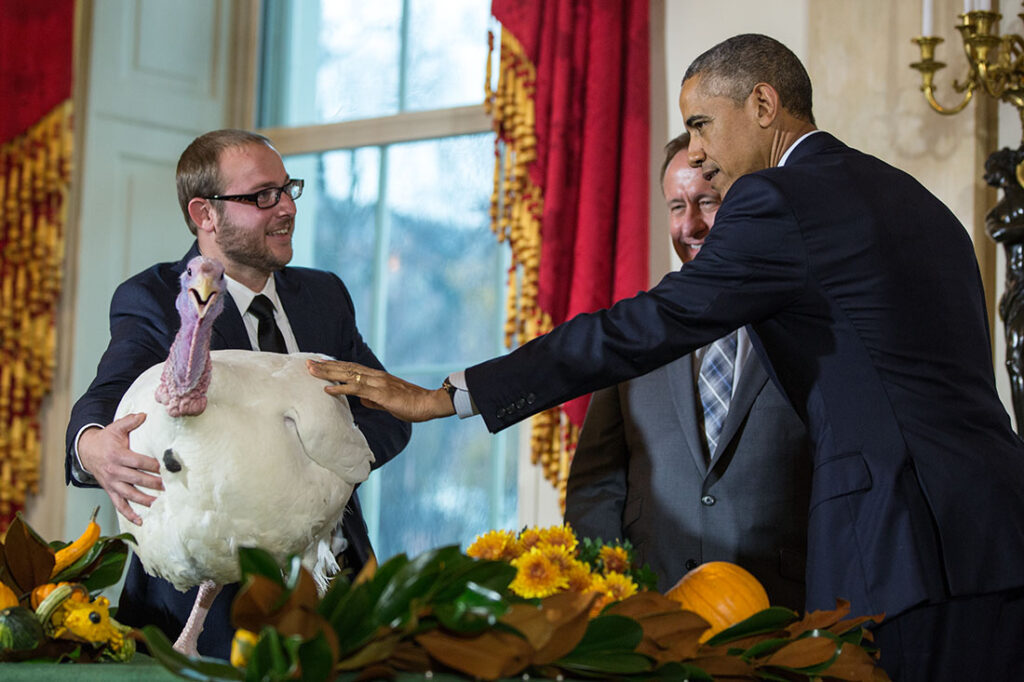 The first president to unofficially pardon a turkey was Abraham Lincoln, who instructed the White House to save a bird given to the president. Lincoln’s son had grown fond of the bird (and the president was a big animal lover).

But Lincoln didn’t start a tradition, and neither did President Harry S. Truman, who is often credited as the father of the presidential turkey pardon.

It was President George H.W. Bush who made the turkey pardon official when he took office in 1989. Since then, turkeys across the United States have rejoiced, at least one day a year, as the leaders have spared a lucky bird from the Thanksgiving table.

Then, inspired by an incredible video about high-flying Himalayan geese, Peter and Lori present some of their most favorite, novel physical adaptations in the animal kingdom. They cover geckos, sloths, giant tubeworms and more.

In search of cruelty-free automobiles.

In the final segment, learn about the use of shock wave sensors to protect elephants from poachers and robot drone falcons to deter live birds from airports. Lori concludes the show on a search for cruelty-free automobiles. It ain’t easy!