Greyhound racing to end in Florida

We begin with great news out of Florida!

The citizens have voiced their strong desire to end greyhound racing by passing Amendment 13. Peter speaks with Christine Dorchak with Grey2K USA, which has been fighting for greyhounds for 2 decades.

Dorchak calls greyhound racing industrialized cruelty, in which the dogs are kept confined in stacked crates for 20-23 hours per day, fed the poor quality raw 4D meat, are given little opportunity to socialize with each other, and then when they are let out to race, they face serious injury. 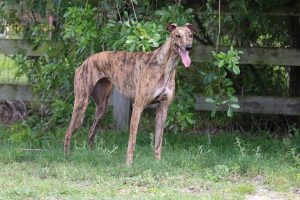 There are about 2000 racing greyhounds in Florida, so consider adopting a few; Christine explains how they make wonderful companions!

Hens, pigs and calves will benefit by getting a little bit more space. We expect this law, which goes into effect in 2020, to impact the entire nation. Interestingly, PETA opposed the proposition, claiming it would just serve to make consumers feel a little better about the cruelty the animals endure. 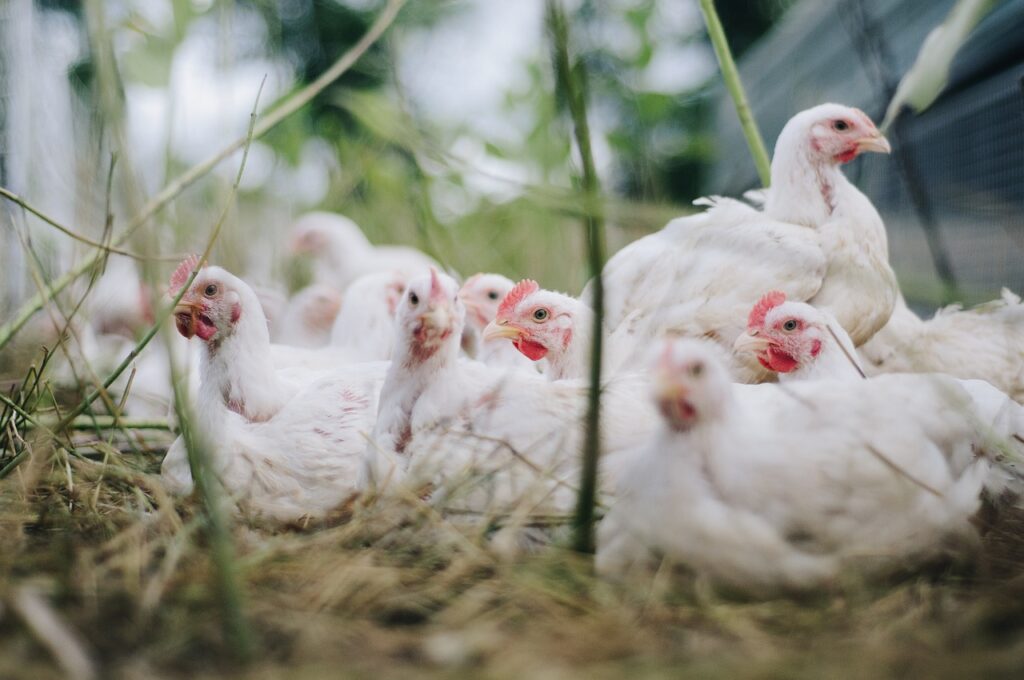 So, Lori then explores the ongoing debate between animal welfare proponents, who seek to regulate the use of animals, and the so-called abolitionists, who wish to eliminate all use of animals and their products by people.

Then on a different note, Lori updates us on the Florida Everglades Burmese python invasion.

Fun with animals in Beatles songs.

And, who doesn’t like the music of the Beatles? Lori offers up a bit of much needed levity, with a fun quiz about Beatles songs with animals in their titles. And, coming up is International Cheetah Day!

Getting to know Frank Hoffman.

Finally, Lori has an intimate chat with Frank L. Hoffman from All-Creatures.org to learn about his personal history and his professional work on behalf of animals. He offers a lot of wisdom from his admirable career!