Lori kicks off this show with Ingrid Newkirk, President and Co-founder of PETA (People for the Ethical Treatment of Animals). Founded in 1980, PETA is the worldwide leader advocating for the rights of all living beings, and 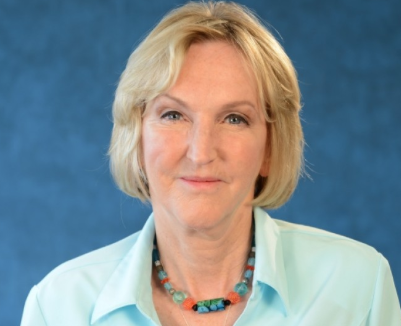 Newkirk continues to provide strong and unwavering leadership of the organization.

They discuss many topics including PETA’s opposition to California’s Prop 12, veganism, the monkey-selfie lawsuit, raising awareness about animal issues, roadside zoos, loss of natural habitats, and much more.

People for the Ethical Treatment of Animals (PETA) is the largest animal rights organization in the world, with more than 6.5 million members and supporters.

Striking at the Roots, by Mark Hawthorne

Then, Mark Hawthorne, author of Striking at the Roots – A Practical Guide to Animal Activism, joins Peter to discuss its newly revised edition. From newbies to seasoned animal crusaders, this major update offers hundreds of tips and ideas, as well as sage advice from many leaders and experts in the field. Highly recommended for anyone who advocates for animals. Buy it here. 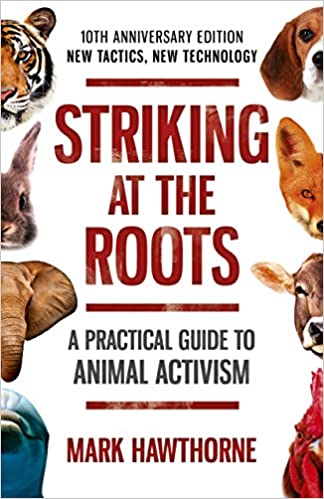 Animal protection is one of the most passionately debated issues of our day. In light of recent legislation and intensified pressure put on activists around the world, those advocates fighting for animal liberation or even animal welfare need a single resource covering the major, and some minor, models of animal activism. Striking at the Roots: A Practical Guide to Animal Activism brings together the most effective tactics for speaking out for animals and gives voice to activists from around the globe, who explain why their chosen models of activism have been successful — and how others can get involved.

We conclude with news of Joe Biden’s new adopted pup, another puzzling stranding of pilot whales in New Zealand, and pounds of ingested plastic trash found in other whales’ stomachs is likely responsible for their deaths.