We begin with Ben Williamson, Programs Director at World Animal Protection. Huge numbers of live wild animals are traded as pets and much of this trade is illegal and involves endangered and protected species. 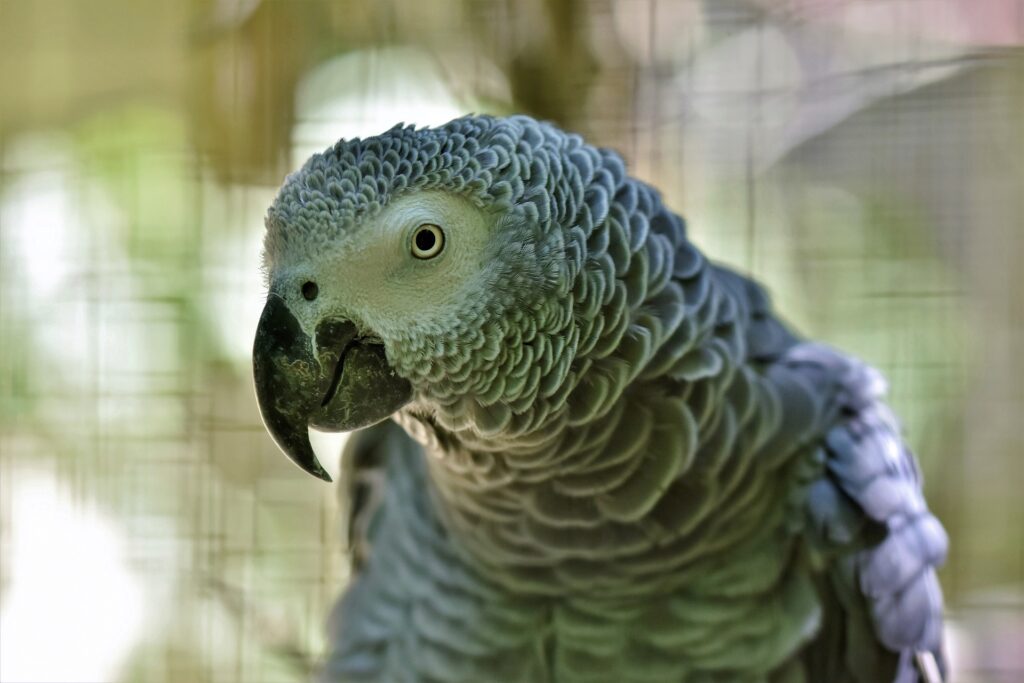 Williamson explains the nature of the cruelty and the damage to animal populations resulting from this industry, as well as World Animal Protection’s efforts to counter it.

“A total ban on international commercial trade in wild African grey parrots is a huge step forward and will help to protect this extraordinary species from the rampant trapping and trading that has contributed to population collapses and local extinctions across Africa in recent decades,” said Dr Colman O Criodain, WWF

We continue with Matt Ellerbeck, frog advocate and conservationist at Save All Frogs. Frog populations are in decline, with over 30% of the approximately 5000 frog species considered endangered. Matt describes the causes of the shrinking populations, as well as the cruelty frogs face in live food markets, as fishing bait, and for dissections. Matt loves to visit classrooms to teach children about treating animals with compassion and respect. 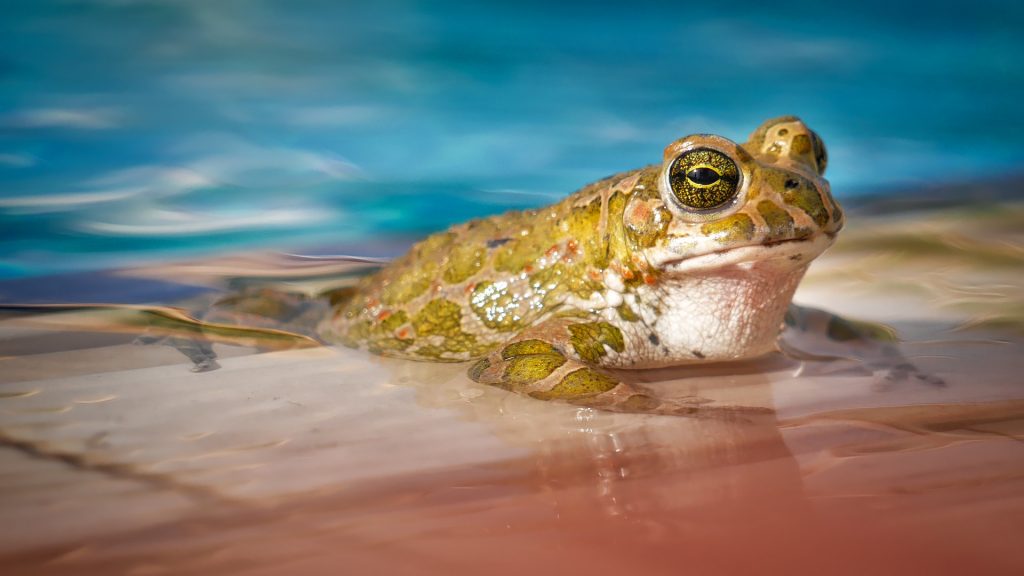 To conclude, Learn About Butterflies Day is coming up, so Lori takes the opportunity to teach us a bit about these colorful insects, including a few fun quiz questions along the way. The main food of adult butterflies is nectar, and they have taste receptors on their feet!