You are here: Home / 2019 Show Archive / Animals Today December 14, 2019: The American Bald Eagle in our culture and why animals are like humans

The American Bald eagle in our Culture 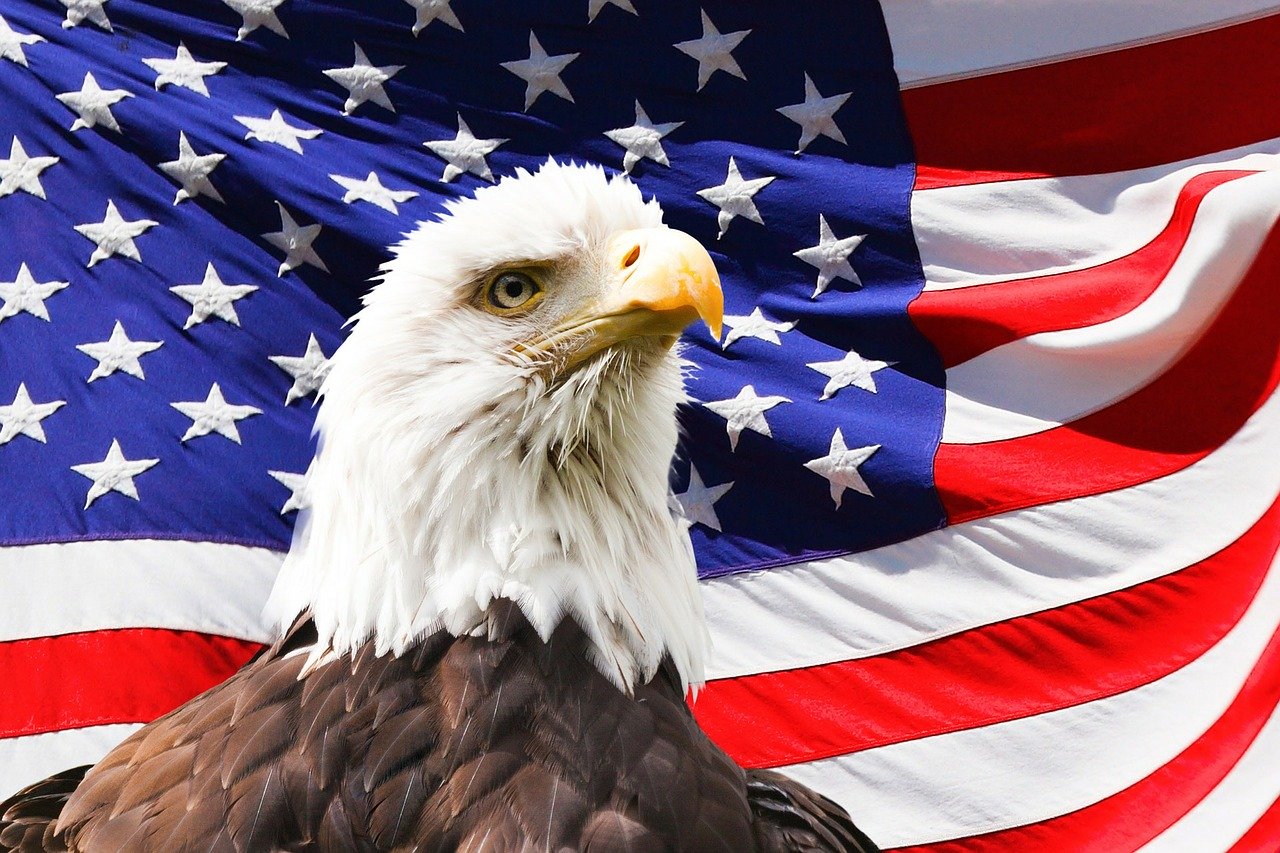 Peter then welcomes Preston Cook, author of American Eagle – A Visual History of our National Emblem. This atlas features full color images of The American Bald eagle in our culture as depicted in many aspects of American history and culture

And to conclude, Peter chats with another author, Christopher Lloyd, about his new book, Humanimal – Incredible Ways Animals are Just like us. He discusses Why Animals are like Humans and he has some very interesting insights. Both books are highly recommended!

And here is how we kick off this show…

Dr. Lori Kirshner: Welcome to Animals Today, your home for serious talk about animals. I’m Dr. Lori Kirshner. Lots of animal news this week to report to you, and we start with Peter.

Dr. Peter Spiegel: Hello, I say we start with beer. Beer. Okay, I’m ready. When you go to Portland you should visit Fido’s. It’s the first craft beer taproom that also has adoptable rescue dogs! You like that? Yeah. Yeah. So in addition to the  taps of craft beer and wine, there’s a lot of human food and you can also visit the rescue dogs that live in a special Fido room – isn’t that cool?

LK: That’s so cool. Are the rescue dogs able to intermingle with the customers?

PS: Well, the customers can go see and play with the dogs in a different area. They have to sign a liability release and then they are charged $4 for 30 minutes to enter and that covers the cost and supports the charities that are involved.

PS: And the background is a pretty interesting, the owner has a nice video where he explains that he was severely depressed and the love of his companion dog really helped him get through it and it inspired him; also, he liked the idea of a cat cafe that he saw… So what’s more Portland than craft beer, food, dogs and charities. So there you go.

LK: Just love it. There needs to be a law, like a federal law. You can open up a pub or you’re going to open up a beer tap room. You have to have at least five homeless animals residing in your place of business up for adoption – do you need a special permit to do this? I mean there must be some health inspectors, regulation, having animals where they serve food except for service dogs. Of course.

PS: You know, in my reading I didn’t see anything about that. But evidently they’ve got that problem figured out. In fact, you can bring your own dog to Fido’s not to play with the rescue dogs, but they’ve got a patio and you can hang out there. The health code does not permit pets other than registered service animals to enter the actual eating drinking establishment. So there you go. So I liked this place. It looks really interesting and if we ever make it to Portland, I think we’ll go there to be like, so go visit Fido’s my next career proprietor a Fido’s or two.

PS: Okay, Lori, here’s another item having to do with an orangutan named Sandra. Okay. Have you heard about Sandra? She is from Argentina and in a landmark 2015 court decision there in Argentina, she was granted the status of personhood. So even though she was not human, she has got an extra higher level of rights that make her a person. (Listen to the podcast to enjoy the rest of this episode).