Lori begins with a monologue about the state of the contemporary wind turbine industry, and their negative effects on animals. There is a lot of evidence that eagles are killed by wind turbines despite efforts of the companies to avoid being transparent. Lori favors efforts to move toward green energy but argues that animal protection can conflict with green energy, particularly the corporate green energy industry. She tells us how ESI, a wind energy corporation lost a big federal lawsuit because it had not obtained proper permitting for farms in Wyoming and New Mexico, which killed scores of eagles. Listen in and tell us what you think about conflicts between green energy activities and animal welfare.

Lori continues examining the idea of the “crazy cat lady.” A recent study examined the stereotype, but listen in to hear what Peter and Lori think about this personality profile.

In World War One, dogs play a surprisingly important role alongside army troops of many nations. The National World War One Museum and Memorial has photographs, movies, posters, postcards and more historical items documenting this fascinating part of the war. Dogs shuttled messages, hauled machine guns and supply carts, and provided companionship.  Peter welcomes Senior Curator Doran Cart who shares some fascinating stories. Make sure to visit when you are in Kansas City! 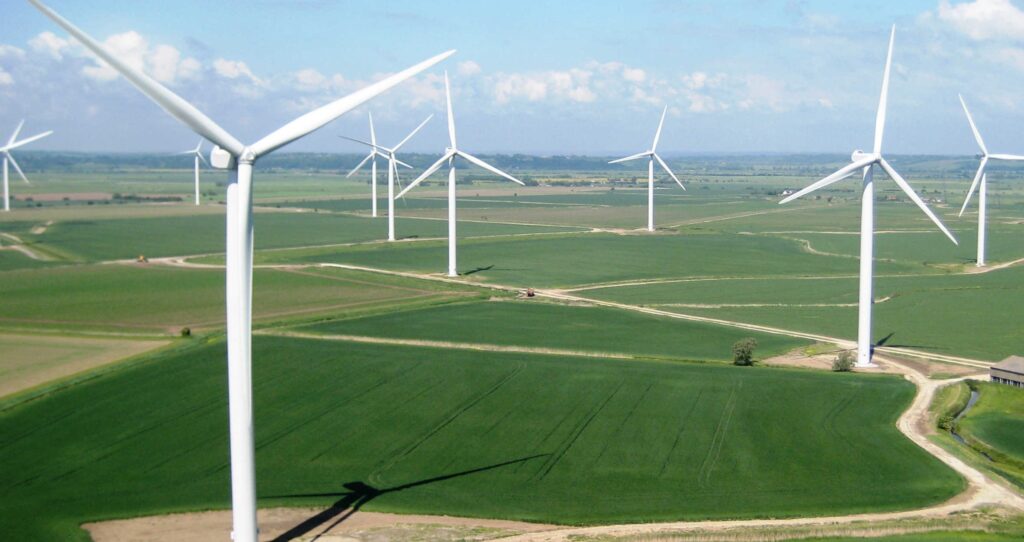